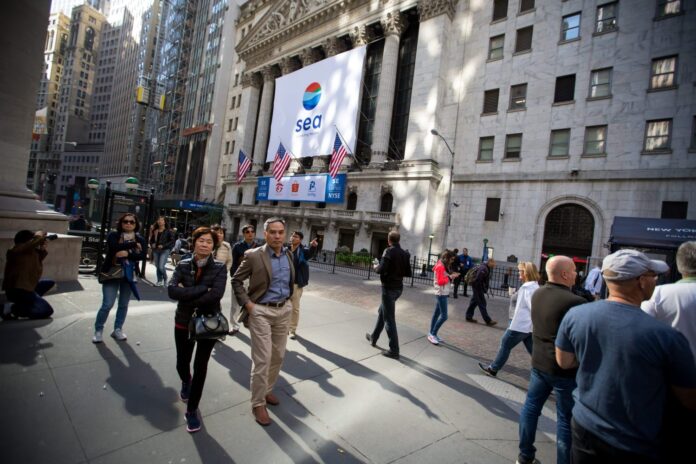 In February 2020, the developers of Free Fire, the world’s most popular mobile video game, launched a new feature. Free Fire is a high-octane battle royale in which players’ avatars dash around a virtual world killing each other with elaborate weapons like the Vector Akimbo (a submachine gun) and the Katana (a Samurai sword). But the new feature offered something different. Called the Training Ground, it’s a zone where you can practice your skills away from the adrenaline of competition or simply hang out with friends. You can ride a Ferris wheel or zip around on skateboards. You can set off fireworks and go to a private movie theater. The Training Ground couldn’t have come at a better time: Just as the real world was entering pandemic-era lockdowns, this virtual world was opening up, offering players new ways to socialize via avatar. The more time players spend in the game, the more likely they are to spend money, tricking out their characters with in-game purchases like costumes, guns, and pets. In 2020, Free Fire helped generate $3.2 billion in gaming revenue for its maker, Sea Limited.

Sea is a Singapore-based tech company that went public on the New York Stock Exchange in 2017. In addition to gaming, it operates other business lines, including Shopee, an Amazon-like e-commerce site that sells a variety of goods, from electronics and home appliances to food and beauty products, and SeaMoney, a digital financial services arm. Sea’s diverse portfolio puts it squarely in competition with Grab and GoTo—two ride-hailing, food-delivery, and fintech giants—in the intensifying battle of Southeast Asia’s super-apps. Each company is bidding to become the region’s most popular one-stop digital shop for an array of services. Sea’s gaming division, called Garena, may seem like something of a sideshow in this contest. But during the pandemic, the profits that division generates—more than $2 billion in 2020—are giving Sea the financial firepower to outgun its rivals.