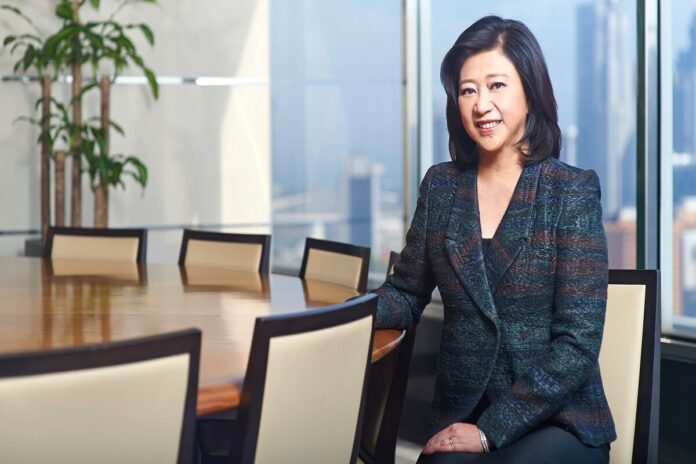 Chua Sock Koong served as the Group CEO at Singtel Group Treasury Pte. Ltd. Chua joined SingTel in June 1989 as a treasurer. In April 1999, she was promoted to CFO, and was responsible for the Group’s financial functions, including treasury, tax, insurance, risk management and capital management while managing a diverse range of other portfolios simultaneously.

Chua holds a Bachelor of Accountancy (Honours) degree from the University of Singapore. She is also a certified accountant and a chartered financial analyst.

In February 2006, Sock Koong was appointed as group CFO and CEO International, and given the responsibility for the key drivers of SingTel’s international business- strategic investments and NCS and the IT business arm.

Recognizing her versatility and expertise, The Business Times of Singapore applauded her expertise across all areas of the business and noted her significant role in SingTel’s major acquisitions, divestments and partnerships.

Fortune Magazine profiled her as one of the Most Powerful Women Leaders Business in 2011. She was also named as Forbes Asia’s “Women in the Mix” for 2013. In 2014, she was listed as the 74th most powerful woman in the world by Forbes.