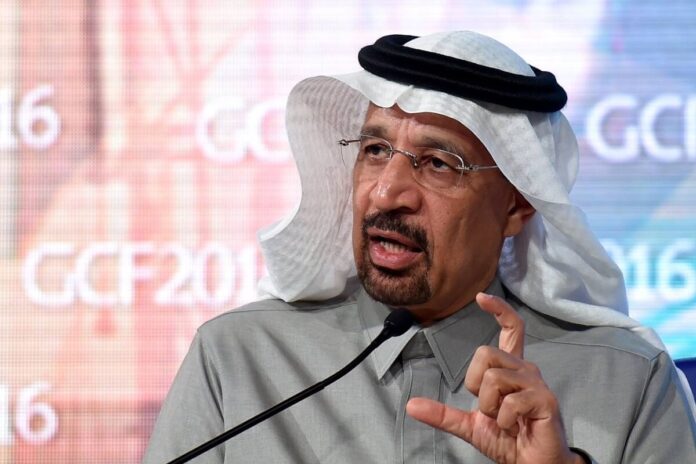 Ahmed Al Falih was born in 1960 in Riyadh, Saudi Arabia. He earned his Bachelor in Science degree in Mechanical Engineering from Texas A&M University, and later pursued an MBA at King Fahd University of Petroleum and Minerals.

Al Falih joined Saudi Aramco in 1979. With 60,000 employees, Saudi Aramco is an integrated global petroleum company and the leading industrial enterprise in the Kingdom of Saudi Arabia. For over several years, he held positions of increasing responsibility and in October 2004, Al Falih was appointed to the Board of Directors of Saudi Aramco, eventually becoming the CEO in 2009.

Al-Falih served in key leadership positions across the organization, and is responsible for the expansion of the company’s business portfolio into new areas of operations. He oversaw all of the company’s core operations- exploration and producing, refining, marketing, international relations, operations services; and engineering and project management, taking the company to where it stands today.

Falih is also a humanitarian. He is a part of many social programmes. He has served as the chairman of the Dammam City Municipal Council. His board memberships in other community focused organizations include the Technical and Vocational Training Corporation, Prince Sultan Bin Abdul Aziz Fund for Sup – porting Small Business Projects for Women, and Eastern Province Society for the Handicapped.