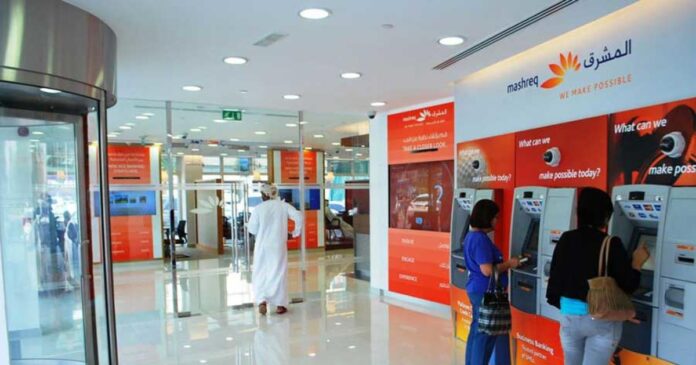 One of the oldest banks in the United Arab Emirates is preparing for a digital-only future as it fends off competition from non-traditional financial services startups.

“There’s a complete shift in our strategy to focus on digital channels,” which now account for the majority of new business at the lender, Abdelaal said in an interview. “We still have some clients who rely on brick and mortar but our numbers show these are diminishing by the minute.”

Mashreq traces its origins back to 1967, four years before the UAE was founded as an independent country. The lender, like others in the Middle East, is pivoting to digital banking to cater to a young population that prefers to bank online. For some countries like Egypt, digital platforms are often the only way to access banking services.

While lenders including Emirates NBD have set up digital offshoots, independent entities are also entering the market. The founder of Dubai-based Emaar Properties PJSC has set up a platform called Zand, while Abu Dhabi sovereign fund ADQ last year announced plans for a $545 million digital bank. Meanwhile, local payment apps have attracted funding and companies like Stripe Inc. have entered the market.

Abdelaal said Mashreq isn’t competing with traditional banks anymore. “Our real competitors are the providers of client experience…the owners of data, the owners of information,” he said.