RIP TV… Are we still writing the epitaph… 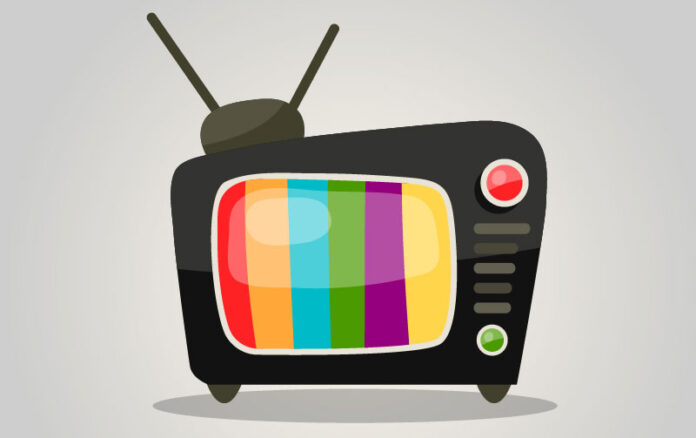 One of the longest-running debates and predictions in the history of marketing
is the death of TV , a prediction that has been wrong decade after decade. TV has enormous staying power.

By the late 1990s, the Internet was in full flower, with streaming and small screen videos being touted as the end of TV. Next up was video games, especially because it took away young people. Then TiVO. Then piracy. Then online video. Then DVRs. Then smartphones. Then tablets. On and on goes this belief that TV has hit the wall. But take another look at this chronology. What you see is not the emergence of TV killers but, instead, the evolution of TV. TV evolves. The business model of TV has gotten more complex and more sophisticated over time, probably it had come of age. TV is a robust medium unique among other media in its ability to morph its content and sources of revenu e to stay current.

Many advertisers are reluctant to shift a large proportion of their advertising budgets to the Internet because they still view TV advertising as the main vehicle for building a brand.

With competition from the likes of Netflix and a host of new digital video providers, the television industry has undergone seismic changes over the last five years. But one thing has remained constant: TV is still by far the most effective advertising medium.

There’s a finding of a new study with marketing-analytics company ‘MarketShare’, which meta-analysed thousands of marketing optimizations used by major advertisers from 2009 to 2014. MarketShare’s analysis found that TV advertising effectiveness has remained steady during that time period and outperforms digital and offline channels at driving key performance metrics like sales and new accounts. The study also showed that networks’ premium digital video delivered higher than average returns when
compared with short-form video content from non-premium publishers. Even the companies involved in the study were surprised to learn of TV’s dogged resilience.

Strangely online businesses are now the second biggest TV advertisers, investing more than £500m in TV in 2015 – an increase of 14% on 2014. Google, Facebook and Netflix spent in excess of 60% of their marketing budgets on TV advertising while Facebook was the year’s biggest-spending new TV advertiser, investing £10.8m. However, Google refutes this figure, although it won’t reveal how much of its budget is spent on TV.

Brand marketers are not unaware of the staying power of TV. Spending on TV
advertising is strong and growing. It’s clear that brand marketers don’t need much convincing about the power of TV. But with all the change stirring the pot these days, they just need some reassurance.

In the end its content which rules; content can be delivered over any medium satellite was one of them with the receiving medium being TV. Content is now also delivered over internet protocols but also can be received over TV so is TV ever going to die?

Not a chance with now the humble TV becoming bigger in size a 50 inch in now small screen. Content will remain king, distribution will remain god and maybe digital the new messiah.

So rest assured, the category dominator of advertising is still around. It still rules. It’s called TV.