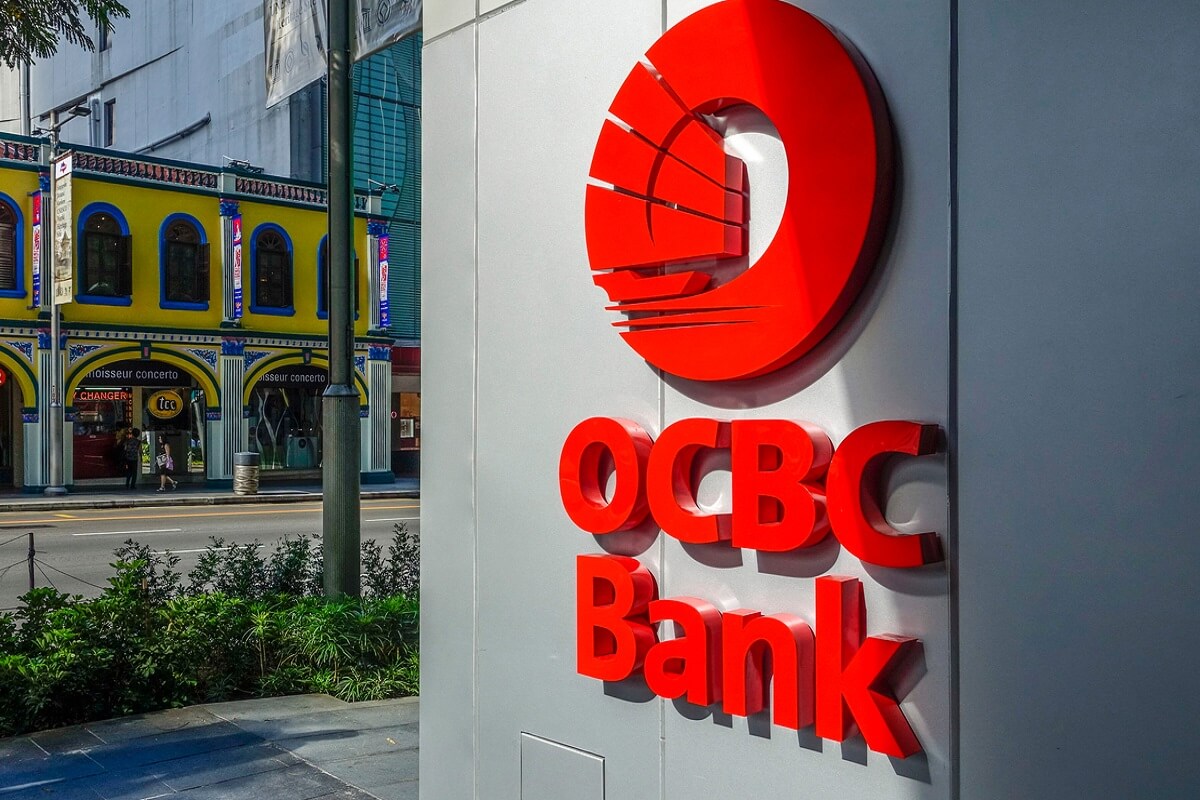 Started in 1932, Oversea-Chinese Banking Corporation (OCBC), is said to be the oldest financial services organisation of Singapore. It was established as a result of a merger which took place between three local banks at that time. Those three banks were Oversea-Chinese Bank, Ho Hong Bank and Chinese Commercial Bank, the oldest of the lot which was established in 1912. If measured on the scale of total assets of an organisation, OCBC ranks as the second largest banking group of Singapore. OCBC runs its banking operations under the brand names of OCBC Bank, Bank OCBC NISP and Bank of Singapore which have a presence in more than 15 countries. Apart from this, OCBC has strategic stakes in other financial services businesses operating under independent brands. For instance, Great Eastern takes care of insurances, Lion Global Investors takes care of asset management and, OCBC Securities and Bank of Singapore Securities takes care of brokerage services. Thanks to this vast spread of specialist financial and wealth management services that OCBC has today become an integral part of people’s lives. Other facilities the organisation has in store for its customers are deposit-taking and personal lending, credit cards, corporate and enterprise banking, cash management, international trade financing, investment banking, private banking and treasury.

OCBC is listed on the SGX-ST as one of the largest listed companies in Singapore by market capitalisation and also as one of the largest listed banks in South East Asia by market capitalisation. To handle such a massive and diverse business houses, no less than 20,000 dedicated people are employed globally. But to keep a company running having the right strategy is just as imperative as having the right people. And thus, OCBC came up with a series of five year plans and called them New Horizons. The New Horizon I, which lasted from 2003 to 2005, transformation was seen across its Malaysian operations. Another development was the expansion of its regional network through strategic investments in Indonesia and China. The New Horizon II, which lasted for the next five years, saw market improvement on its market position front in Singapore and Malaysia specifically. Its presence in Indonesia and China was strengthened and its wealth management franchise expanded across multiple product and distribution platforms and customer segments. The current strategy in place is the New Horizon III which will oversee its working from 2011 to 2015. These five years have seen and will see a whole band of other changes and developments.

On the customer front the aim is to sustain its ‘one of top three consumer banks’ position, and meanwhile, secure a slot for itself on the ‘top three corporate banks in Singapore and Malaysian markets’ ranking. It endeavours to build more best-in-class products and become known for product innovation by sustaining 15 per cent revenue contribution from new products annually. If all goes as planned then by the end of 2015 OCBC might secure a position in the list of top three banks for wealth management, credit cards and unsecured lending in the combined Singapore-Malaysia market. New Horizon III also underlines the benefits OCBC plans to draw out for its shareholders. The aim is to deliver 10 per cent earnings per share growth annually clubbed with a sustained return on equity of more than 12 per cent. Indonesia-centric plans deal with building on the enlarged OCBC NISP franchise to invest and grow more effectively through a single business presence. And the China-centric plans involve expanding its business through closer integration of its operations across Greater China, including Hong Kong and Taiwan, and building its private banking business through Bank of Singapore.

For such constant breakthroughs OCBC has been felicitated with various honours at a number of occasions throughout its history. In 2012 at the Singapore Corporate Awards it received a gold award for being the best managed board in the ‘market capitalisation of S$1 billion and above’ category, became one of the ‘World’s 50 Safest Banks’ as per Global Finance and, received the SIAS Investors’ Choice Award for its ‘Internal Audit Excellence’ and for being the ‘Most Transparent Company- Finance Category’. Soon after some time in 2013 it was ranked as the ‘Best Bank in Singapore’ as per the Global Finance Best Developed Market Banks 2013, labelled as the ‘Most Attractive Employer’ in the banking and finance category by Randstad and received the Singapore Corporate Governance Award in the Big- Cap category at the SIAS Investors’ Choice Awards.