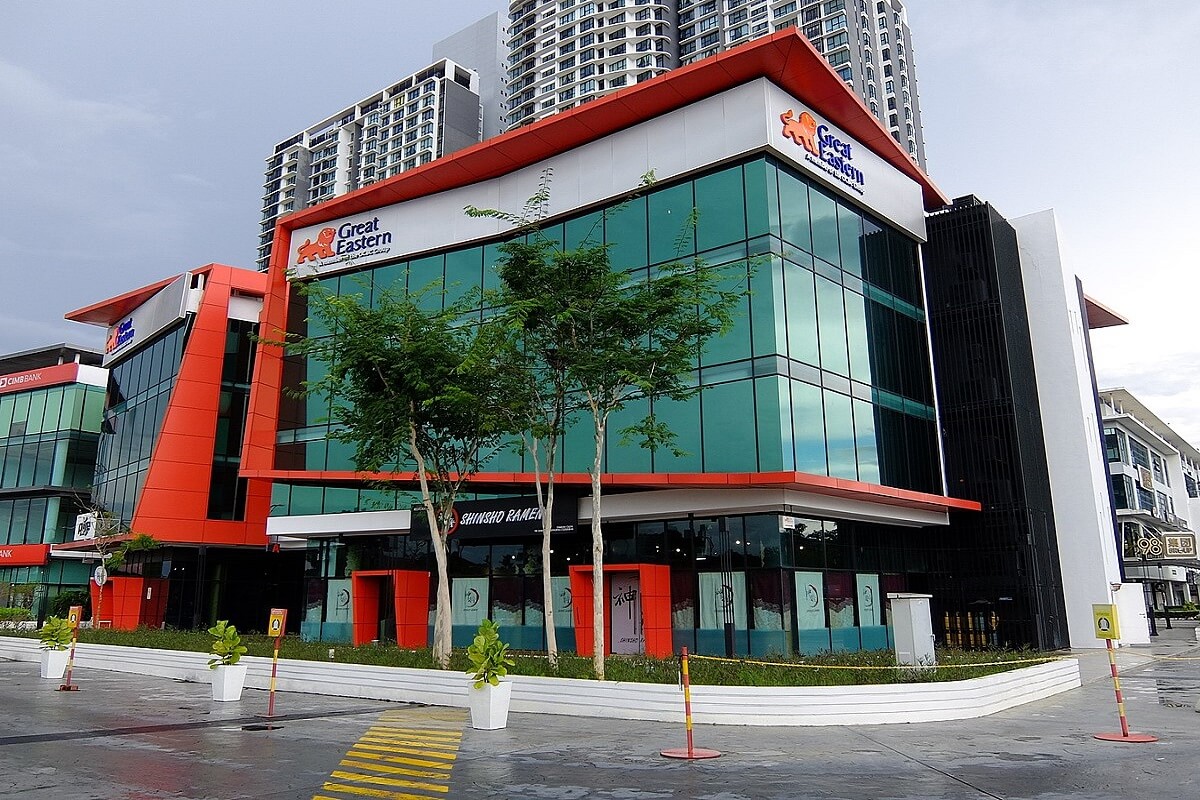 A WELL INTEGRATED NETWORK OF SERVICES

In 1999, Great Eastern Life underwent restructuring and became a wholly owned life insurance arm of a financial service holding company – Great Eastern Holdings Limited. This was followed by a merger between Great Eastern Holdings and Overseas Assurance Corporation in 2000. It was in 2004 that Great Eastern Holdings became a substantially owned subsidiary of OCBC Bank, Singapore’s longest established local bank. The fact that the company has over 2.6 million policies in force served by 24 branch offices and a service network of more than 17,000 agents nationwide speaks volumes of how well-integrated the whole network of the company is. Great Eastern has bagged many awards since its inception, one of which is the Singapore Brand Award organised by IE Singapore, which it had won for the fifth year running in 2006. It is also well regarded as one of Singapore’s top ten Most Valuable Brands and its brand value increased from USD 487 million in 2005 to USD 554 million in 2006. Apart from its headquarters in Singapore and around 30 branches in Malaysia, Great Eastern has a branch office in Brunei since 1975, a subsidiary company in Indonesia since 1996, and representative offices in Hanoi and Ho Chi Minh City. A joint venture between Great Eastern and Chongqing Land Properties Group was launched in mid 2006 which resulted in the formation of Great Eastern Life Assurance (China). This new wing is today headquartered in Chongqing which acts as the bridgehead for its expansion plans into the rest of China.

GOING BEYOND THE TRADITIONAL ROLE

In 2010, Standard & Poor’s gave Great Eastern a rating of AA+ which is counted as one of the highest among all the Asian life insurance companies. Great Eastern believes in going beyond the traditional role of an insurance company and for that it tries to actively help customers live healthier, better and longer. This is why, in 2012, the company refreshed its brand purpose and became a LIFE company. In order to justify this newly adopted facet the company started an integrated health and wellness Live Great programme. Through this Great Eastern provides wellness tools, mobile apps, health tips, workshops and special events along with exclusive privileges which help and reward customers in their journey to a better and healthy life. And quite rightfully, Great Eastern was named Life Insurance Company of the Year 2013 at the 17th Asia Insurance Industry Awards by Asia Insurance Review. This award was given to showcase its excellence in customer service; for constantly evolving to meet customers’ needs; for bringing customer engagement to a new level with its industry-first Live Great programme and for actively promoting health and wellness to the community at large. It received the same award back in 2011 also. In 2013, Great Eastern was ranked tenth in the “Top 100 Singapore Brands 2013” by Brand Finance – a leading independent intangible asset and brand valuation consultancy. Great Eastern was also conferred the “Most Admired Financial Institution” award by the Securities Investors Association of Singapore (SIAS). This award was given at the SIAS 10th Anniversary and Investors’ Choice Awards in 2009. In the same year Great Eastern made a goodwill offer to redeem 600 million GreatLink Choice (GLC) units from its policyholders at their original purchase price. This offer addressed the growing concerns among policyholders over the potential collapse of these products as a result of the global financial crisis.

Great Eastern envisions becoming the leading financial service provider in Asia, recognised for its excellence. What drives the company towards such excellence are its three core values, namely, integrity, initiative and involvement. Integrity helps it maintain high standards of performance, enables fair dealing as the basis of our business to safeguard customer interest and provide quality holistic financial planning. Initiative allows it to strive for excellence in every sphere of business, helps it stay customer-focused, keeps it proactive in their approach and, also helps it improve, innovate and generate new ideas. And last is involvement. It helps in fostering a strong sense of belonging for all stakeholders, enables it to create an ideal environment to promote growth and development and helps in adopting a team approach which is governed by respect and courtesy eventually making it a responsible member of the community.