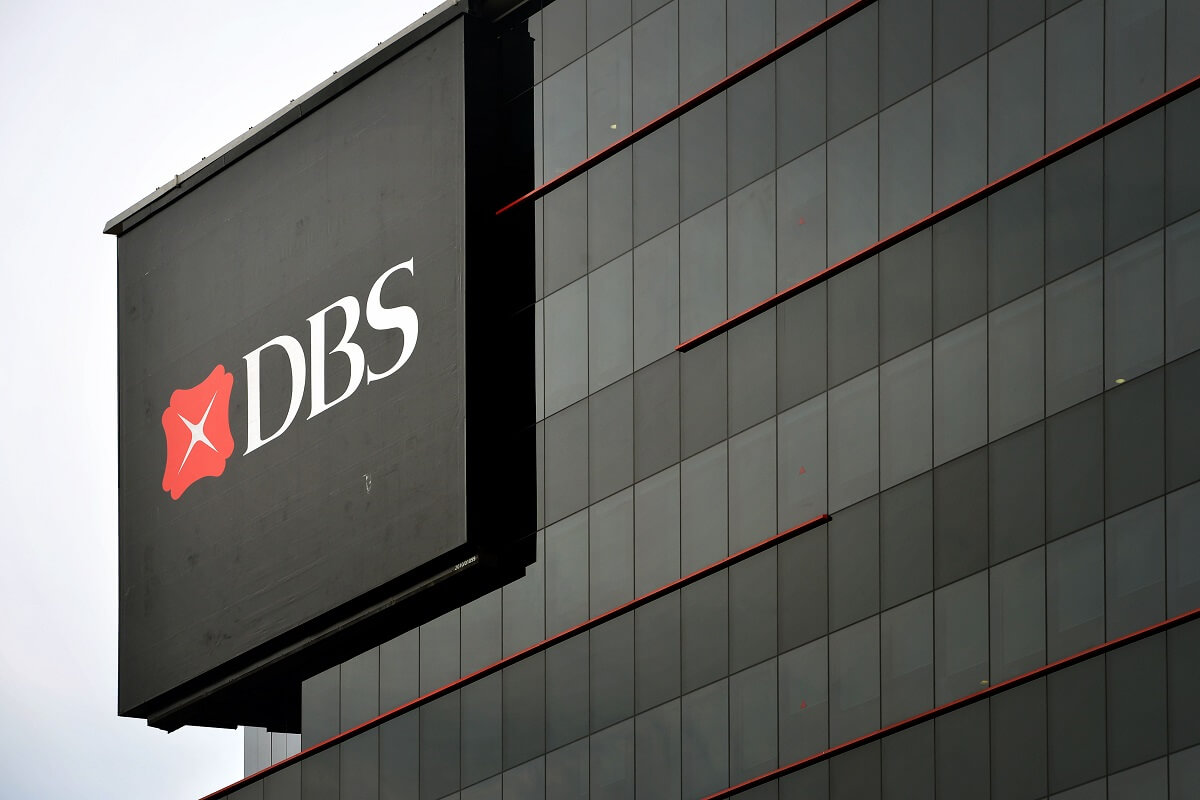 The Development Bank of Singapore (DBS) is a leading financial services group in Asia, with over 250 branches across 17 markets. It is headquartered in Singapore, with a growing presence in Greater China, Southeast Asia and South Asia. As a bank born and bred in Asia, DBS is well-positioned to be the perfect banking partner to capture opportunities across the region.

A BANK BORN & BRED IN ASIA

The bank was set up by Government of Singapore in June 1968 to take over the industrial financing activities from the Economic Development Board. The idea of creating a development bank in Singapore was first mentioned in the report of the United Nations (UN) Industrial Survey Mission to Singapore. The UN mission, headed by Dutch economist Albert Winsemius, was invited by the government in 1960 to assess Singapore’s economic situation and recommend ways for the government to speed up its industrialisation programme. In its report, the UN mission, among other things, proposed the setting up of an economic body to lead Singapore’s industrialisation programme. The body would not only proactively attract foreign investments into Singapore, but also provide industrial financing and manage industrial estates. However, as the UN report also pointed out, the financing responsibility of the economic body should eventually be transferred to a development bank. The economic body that was established was the Economic Development Board (EDB), which was formed in August 1, 1961 to plan, co-ordinate and direct the industrialisation of Singapore. By 1967, the increasing need for industrial capital resulted in the formation of the DBS to take over the financial functions of the EDB. The bank’s President and first Chairman was Hon Sui Sen, who was concurrently the chairman of the Singapore Economic Development Board (EDB).

Today, its branches numbering more than 100 can be found islandwide. DBS is the largest bank in South East Asia by assets and among the larger banks in Asia. It has market-dominant positions in consumer banking, treasury and markets, asset management, securities brokerage, equity and debt fund-raising in Singapore and Hong Kong. The bank’s strong capital position, as well as “AA-” and “Aa1” credit ratings that are among the highest in the Asia-Pacific region, earned it Global Finance’s “Safest Bank in Asia” accolade for six consecutive years, from 2009 to 2014. With operations in 17 markets, the bank has a regional network spanning more than 250 branches and offices in China, Dubai, Hong Kong, India, Indonesia, Japan, South Korea, Malaysia, Myanmar, Philippines, Taiwan, Thailand, Vietnam, United Kingdom and United States and over 1,100 ATMs across 50 cities. DBS primary operations are in Singapore and Hong Kong, two of Asia’s best regulated markets, which contributed 62 per cent and 19 per cent of net profit in 2011 respectively. The bank operates two brands in Singapore – DBS and The Post Office Savings Bank (POSB). It was acquired by DBS Bank on 16 November 1998 for SGD $1.6 billion; at the same time, ceased to exist as a statutory board under the Ministry of Finance. POSB Bank still operates one of the highest numbers of bank branches in Singapore, especially in the suburban neighbourhoods, and operates the highest number of ATM outlets throughout Singapore. The integration of both banks allowed customers of either bank to share the facilities; DBS Bank depositors may use the Cash Deposit Machine installed island wide in POSB branches, likewise for POSB Bank depositors. Together, DBS and POSB operate close to 80 branches and more than 1,100 ATMs at various locations. DBS also has leading market shares in mortgage loans and credit cards in Singapore. In Hong Kong, DBS has an extensive branch and ATM network, operating more than 50 branches and over 70 ATMs. DBS has also been a key partner in spearheading and financing the growth of Singapore’s small and medium-sized enterprises, or SMEs. In Hong Kong, DBS is a leading player in the SME banking space, with leading market shares in equipment and trade finance. DBS is also a pioneer in the capital markets with extensive product origination and risk management capabilities. The bank was the first to launch Singapore’s first real estate investment trust (REIT) in 2002 and is instrumental in meeting the growing demand of such funds in the region. It is also a well-regarded custodian for institutional investors and provider of wealth management products for individuals. A leader in treasury operations, DBS extends a broad range of capabilities in foreign exchange and derivatives, money market and securities trading to corporations and financial institutions.

Building on the strengths of its Singapore and Hong Kong businesses, DBS is steadily making its mark in the region. Greater China – comprising China, Hong Kong and Taiwan, is a key part of DBS’ regional strategy. DBS is the first Singapore bank to incorporate in China in May 2007, and has a total of 35 branches and sub-branches across the country. In May 2008, DBS integrated Taiwan’s Bowa Bank into its operations after acquiring the “good bank assets” in February. It now has 40 distribution outlets across the country.

In India, DBS has 12 branches across key cities like Mumbai and Delhi. In Indonesia, DBS has a 99%-owned subsidiary, PT Bank DBS Indonesia, and is rapidly expanding its footprint across the country. It currently has a network of 40 branches spread across 11 cities. In July 2008, DBS opened the Hanoi Representative Office to spearhead the bank’s development of the wholesale banking business. Then in September 2010, DBS opened its Ho Chi Minh City Branch to focus on supporting the financial needs of Singapore and Asia-based corporates with business interests in the country as well as the greater Indochina region. DBS also made inroads into the Middle East through a representative office in Dubai. In May 2007, it launched The Islamic Bank of Asia (IB Asia), a partnership between DBS and more than 30 investors from prominent families and industrial groups based in the Gulf Cooperation Council countries. IB Asia is headquartered in Singapore and has a representative office in Bahrain.